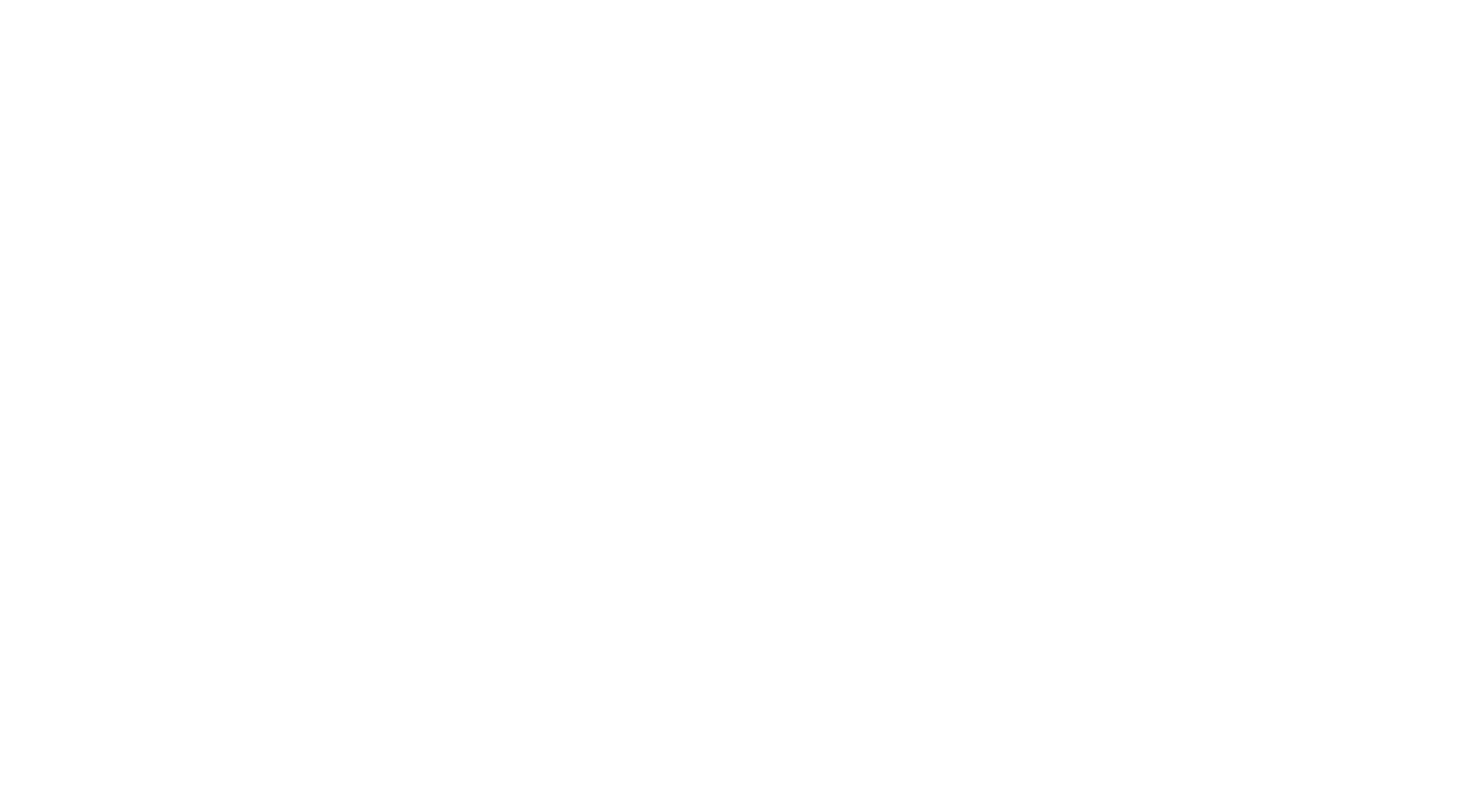 Go NEXT LEVEL With Your Viral Video Marketing!
GET ACCESS NOW
Over 60 Video Lessons To Take Your Game To The Next Level!

JOIN NOW FOR JUST $97Normally $297
Here's the indepth training you get access to
"The Blueprint To Going Viral" video course will teach you all the "ins and outs" you'll need to know about viral video marketing, including... 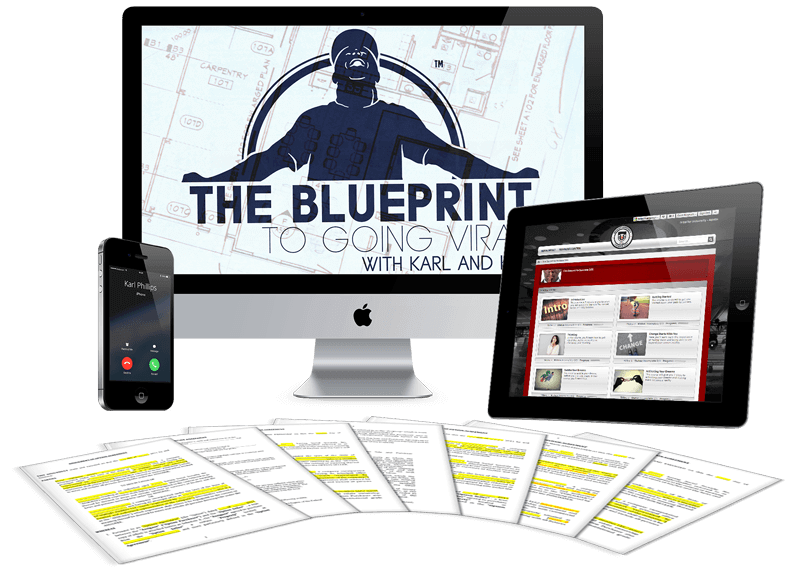 Effective Use of Social Media 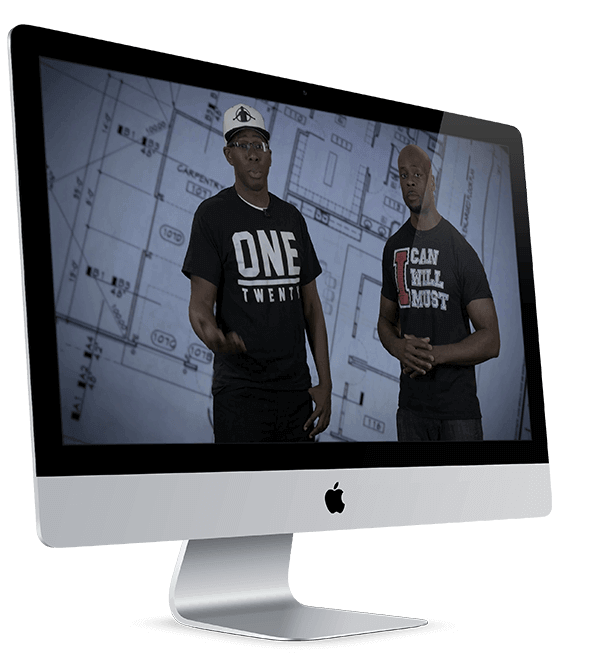 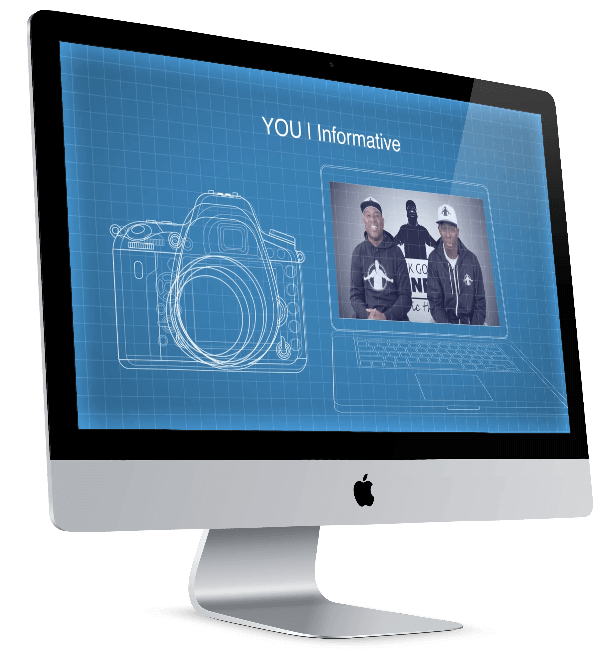 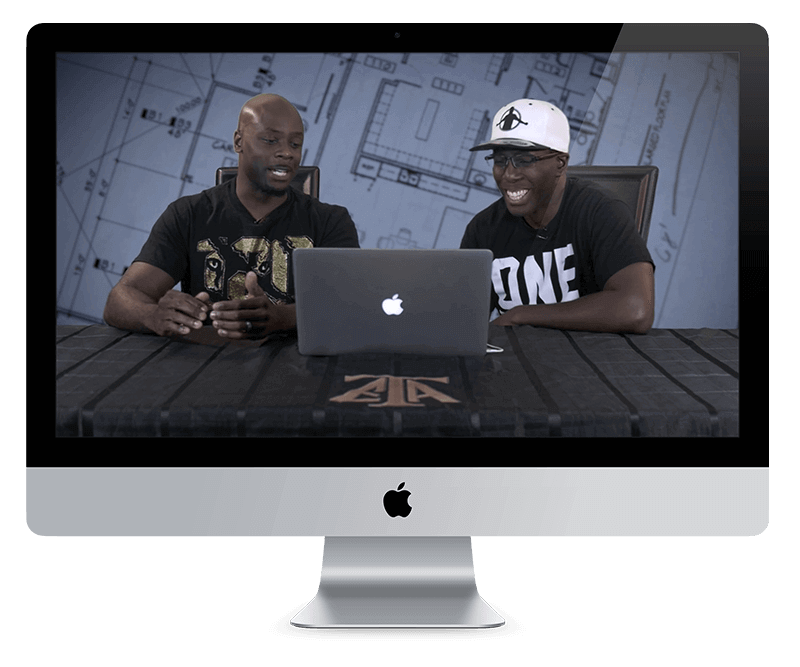 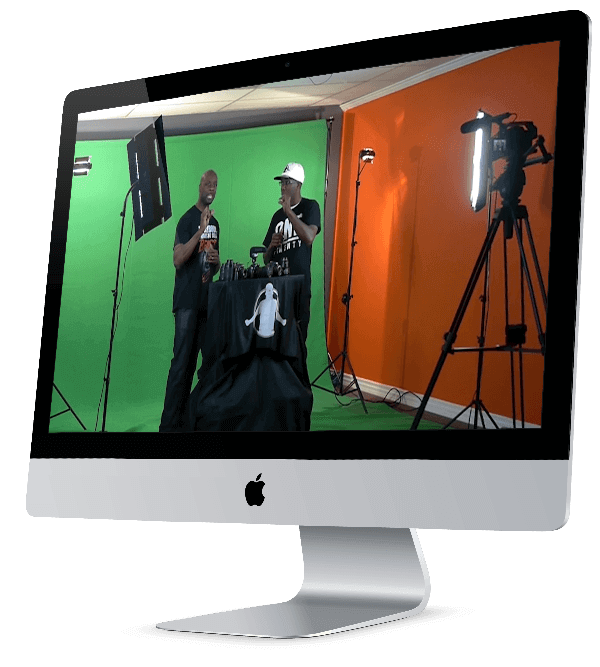 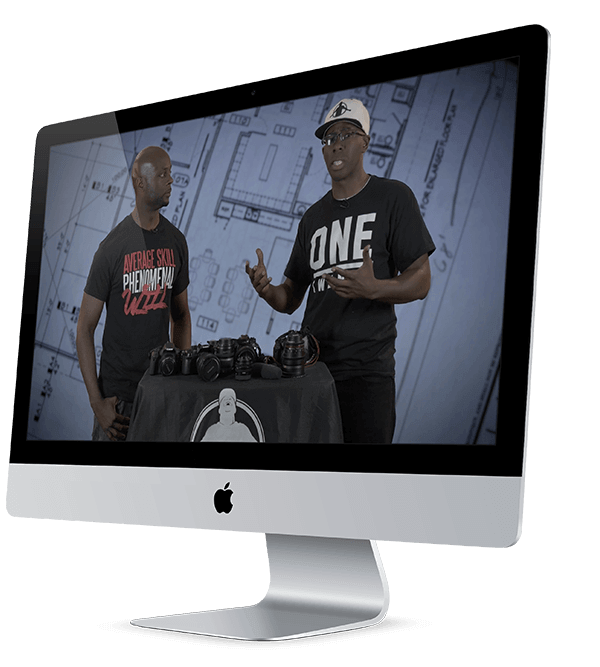 Equipment
Over 60 Video Lessons To Take Your Game To The Next Level! 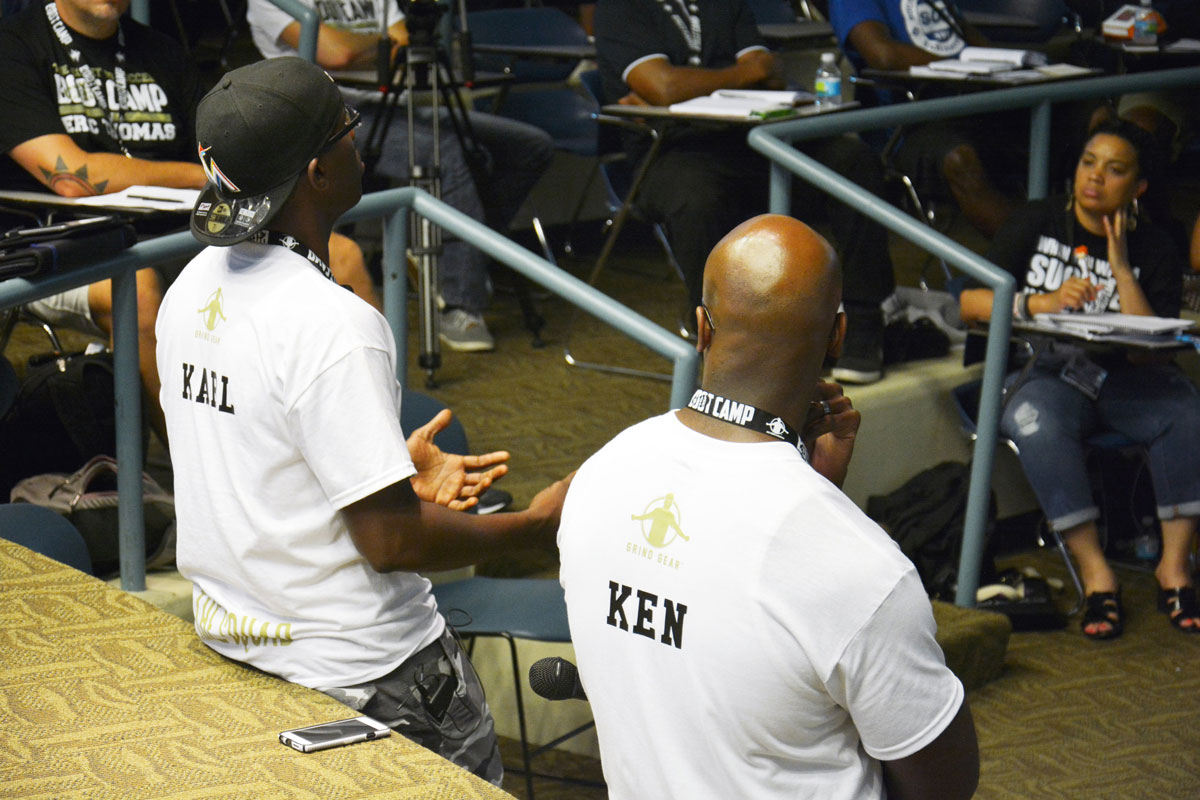 We've attracted over 50 million videos views on YouTube!!! Yes, I said YouTube, not including other social media outlets. Titles include “The Secret to Success,” “Greatness Is Upon You,” “You Owe You,” “ I Can I Will I Must,” “What’s Your Why,” and most recently “Nothing Funny.”
In 2007, Karl decided the inspiration he experienced while listening to Eric in classrooms across the state of Michigan, needed to be exposed! With this newfound purpose, he completed a second Master’s degree in Video Production at Michigan State University. His skills were enhanced through an internship with MSU’s Emmy Award winning Communication Brand Strategy Team, where he produced content for the Big Ten Network.
Ken completed both his undergraduate and graduate degrees in Video Production at Michigan State University. Upon graduation Ken served as the Director of Media Operations at the College of Business at MSU for 8 years, working with brands including Target, General Motors, and Union Pacific.
Give Me An Example Of What's Inside The Course
WATCH 3 OF THE 60 VIDEOS HERE
What Others Are Saying About This Course 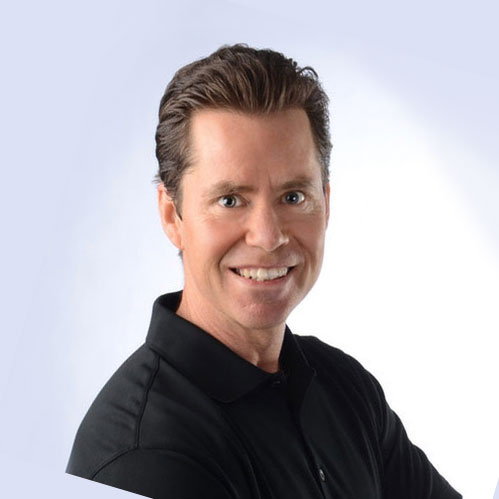 Chris Johnson
CEO - On Target Living
"I had a 1 hr. consultation with the guys and immediately knew the steps needed to take
my company to the next level!!!"